Member Update – Academic Freedom: Problems with the NTEU Draft and a Proposed Alternative

Member Update - Academic Freedom: Problems with the NTEU Draft and a Proposed Alternative

Problems with the Proposed NTEU Draft

The NTEU is currently circulating a proposed clause on Intellectual and Academic Freedom to a number of AHEIA members. The clause is problematic in several respects and AHEIA recommends that members do not accept this proposal.

In summary, AHEIA has the following concerns about the proposed clause (see Appendix A for a copy of the clause):

A number of universities are resisting the inclusion of provisions with respect to Academic Freedom in the Enterprise Agreement to limit the possibility that they will become the subject of disputes.

For those universities who intend to include a provision on Academic Freedom, AHEIA recommends that the drafting follow as closely as possible the drafting in the French Model Code (which has been incorporated into policy in Australian universities in different ways), particularly the elements that have been included in Schedule 1 of the Higher Education Support Act 2003 and incorporated by reference into the Higher Education Threshold Standards. Distinctions between the Standards and the content of the Enterprise Agreement could give rise to complexity in implementation and universities understanding their obligations. Appendix B outlines a proposed set of clauses on Academic Freedom which are taken directly from the French Model Code and should therefore align well with both existing university policies and obligations under the Threshold Standards.

While there is an obligation on universities to provide an environment that respects freedom of speech, it is recommended that this broader right not be included in the Enterprise Agreement itself especially as these provisions may intersect with other protections of freedom of speech in general employment law and under various State laws.

XX.1 The University is committed to act in a manner consistent with the protection and promotion of Intellectual and Academic Freedom within the University. In relation to governance, the University will encourage employees to participate actively in the operation of the institution and in the community. The University will ensure that all governing bodies operate in a transparent and accountable manner, encouraging freedom of expression and thought

XX.2.1 The rights of all employees to be consulted in decision-making processes and structures within their institution, including the right to express opinions about the operations of that institution and higher education policy more generally;

XX.2.2 The rights of employees to pursue critical and open inquiry and to participate in public debates and express opinions about issues and related ideas;

XX.2.4 The right of all employees to participate in professional and representative bodies, including industrial associations and to engage in community service without fear of harassment, intimidation or unfair treatment;

XX.2.5 The right to express unpopular or controversial views, although this does not mean the right to harass, vilify or intimidate. In the exercise of Intellectual and Academic Freedom, employees will act in a professional and ethical manner and will not harass, vilify, intimidate or defame the institution or its employees.

XX.3 An exercise of academic freedom is not misconduct or serious misconduct under the provisions of this Agreement or under any university policy, procedure or code of conduct. For the avoidance of doubt, the University’s Code of Conduct or Workplace Behaviour Policy, Social Media policy, Social and Equality policy, howsoever described, does not apply when a staff member exercises academic freedom.

XX.4 The University must not take any action against a staff member which prejudices a staff member in their position in relation to the staff member’s exercise (or proposal to exercise) Intellectual and Academic freedom.

All wording in this draft is taken directly from the Schedule of the HESA (definition of Academic Freedom) or the French Model Code.

Consideration may also be given to the following element of the French Model Code, subject to the comments re the Ridd Case noted above: ‘The exercise by a member of the academic staff or of a student of academic freedom, subject to the above limitations, shall not constitute misconduct nor attract any penalty or other adverse action.’

Please feel free to contact Catherine Pugsley if you have further queries.

Member Update – Academic Freedom: Problems with the NTEU Draft and a Proposed Alternative 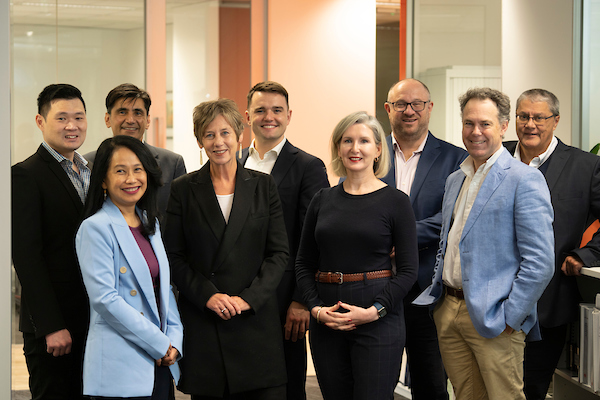